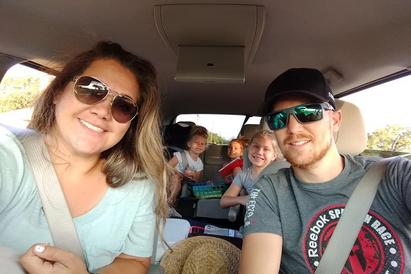 Where pups play while you're away!

Moving from another part of the country to the beautiful Gulf Coast, starting a resort style business, and making a living doing what you truly love, is the dream of many.

For Paula Gonzales those dreams are now a reality, but with a unique twist! The "customers" she loves pampering and catering are those of the four legged variety!

Sea Paws Dog Resort-opened in October of 2016. It's a facility nestled on three acres on Plash Island, geared toward a complete resort experience for dogs. The guest experience is fully customizable.

Whether you have an athletic dog that needs extensive exercise, running, playing ball, socializing with other dogs, or a dog that prefers to have personal one on one time or is simply a couch potato pup, Sea Paws will take care of your "fur baby."

"I want our guest to enjoy their stay- and being able to live on site makes it an extra bonus for me," said Paula. "There will always be activities for your loved ones to participate in."

After vacationing in the Gulf Shores area in 2009, Paula decided during the summer of 2014 to start plans to move and relocate permanently from Austin, Texas. "Dogs have always been a huge part of my life. I decided to follow my passion of playing and caring for dogs for a living," said Paula. "From being behind the computer to behind the pooper scooper, with muddy paws and cold noses, through the summer heat and humidity, I am truly blessed to do what I love for a living."

Sea Paws looks forward to "giving back' to the community. We are involved in many associations and events offered locally, with hopes to reach out and touch other lives. 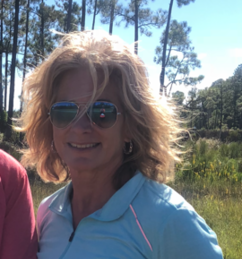 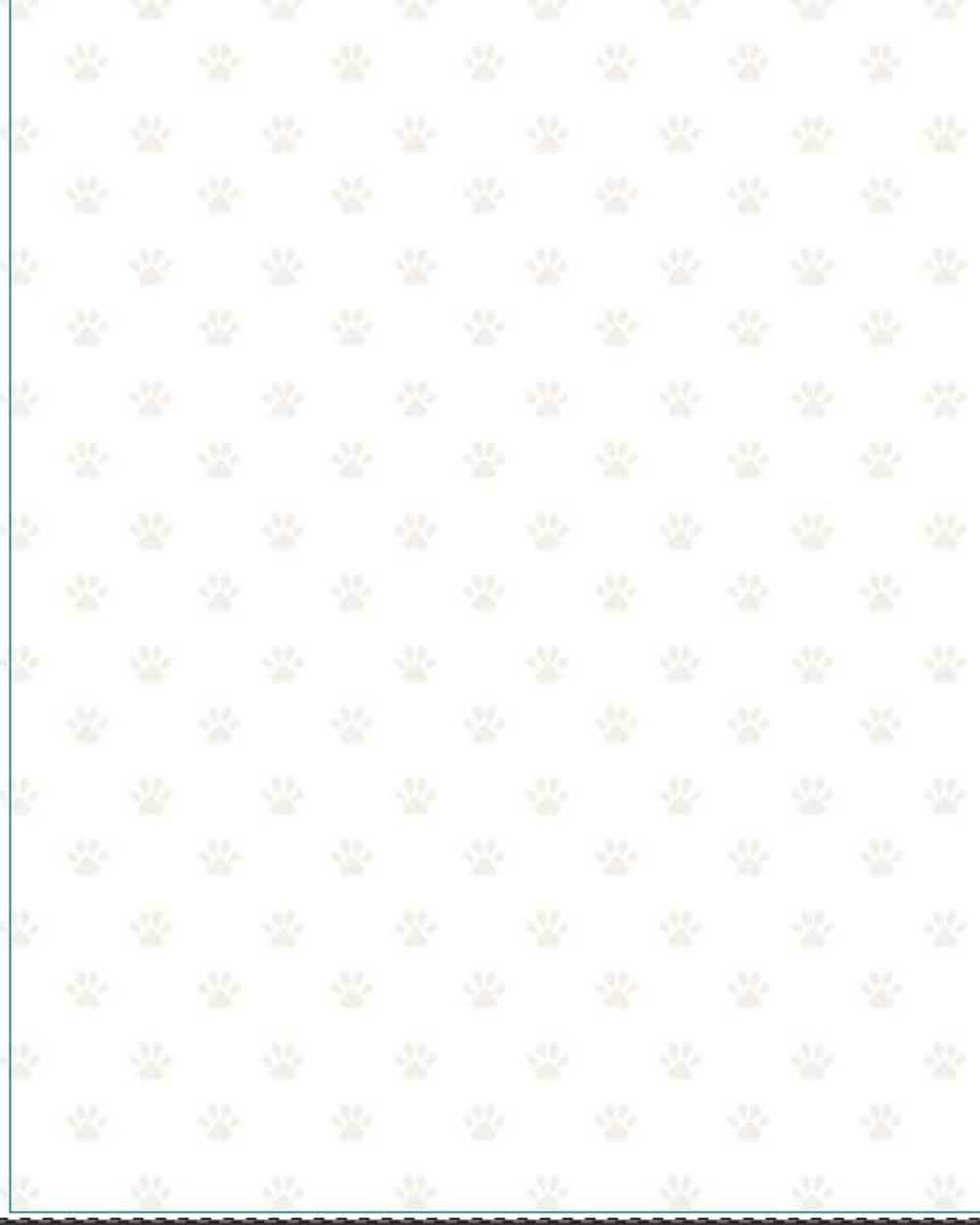 What did your dog do today?

Austin is an Army veteran with multiple tours over seas, Jennifer was previously a preshool teacher at a Christian academy, and they were blessed with three sweet girls.

From vacations to visits. The Webbs would frequent Gulf Shores on family trips prior to Paula (Jennifer's mother) moving here. After Paula moved the family would often spend summer break and extended holidays in the beautiful south. While here they would join in the fun of playing with the pups, building fences and even scooping poop.

They fell for the locALs and spending all their time with their four legged friends. During the Webb's 2018 Christmas break in Gulf Shores, Paula offered them to join her in an amazing opportunity. Soon the Webbs sold their house in Texas and found a beautiful 10 acre property in Foley, that would soon turn into the Sea Paws Foley location.

In the summer of 2019 the Webbs made their move to Foley, Alabama to join Paula in on the Sea Paws adventure. They believe that this opportunity was only capable through the hands of God. " Life is too short to not do what you love, God moves you to new adventures for a reason and we believe we are here to love on his creations" said Jennifer.